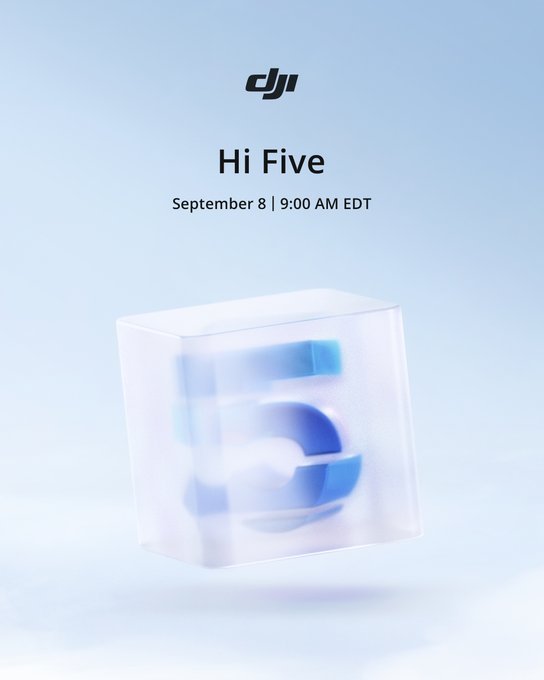 Update: This event was for the OSMO 5, but the DJ Mavic Pro 3 has since been released and it IS PRO AND it is $$$$ crazy expensive! Here is a little capture

I received a mysterious email from DJI about 40 minutes ago with this photo and a link to “learn more”… sure, sure.

The general consensus is that it is not for a Phantom 5 release at all, but rather for OSMO Mobile 5. What do you think? I am putting my money on the Phantom 5 series drones this time and, for a few reasons: I think DJI is losing favor with a LOT of consumers (professional map makers, etc.) over their lack of interest in making some of their VERY advanced consumer drones more functional. Take the Mavic Air 2 and Air 2S as prime examples. It took FOREVER for DJI to release their SDK’s to developers and still they are incompatible with capture software such as Drone Deploy, Pix4D Capture and even Litchi. Trust me, I captured a medium sized lot with my Mavic Air 2 (which I eventually sold as it was announced there would not be support in Pix4DCapture) in manual mode… fly, take photo, advance, take photo, repeat. I then processed all of the photos in Agisoft and in Pix4D, 121 photos in total and it made one of the most beautiful orthomosaic images that I have ever captured. Capable – 200%. Compatible – NOPE. A huge disappointment for this consumer!

So, having spouted off random nonsense for a few minutes – my HOPE and my bet for this release is the Phantom 5 series! We only have to wait 8 days to find out! 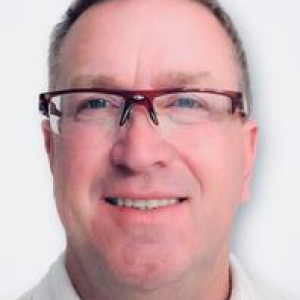 Hey Elon, please send me a Starlink system and sponsor me so I can just disappear into the bush with my computer!

Our friends over at kard6.com just added this to their lineup! 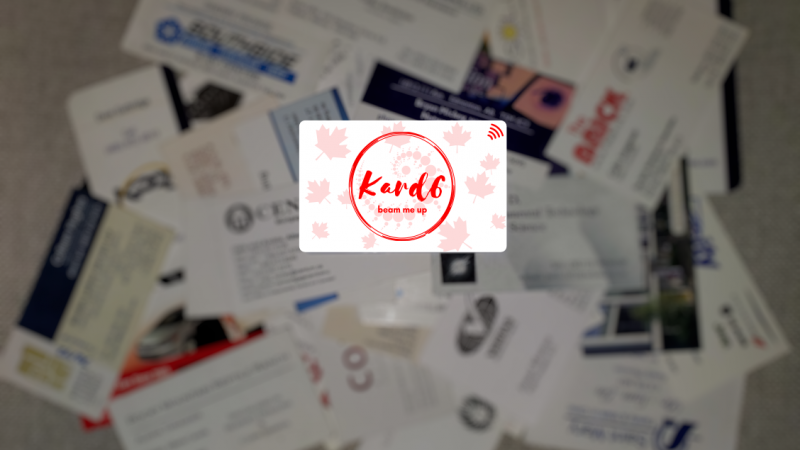 Stand out from the crowd 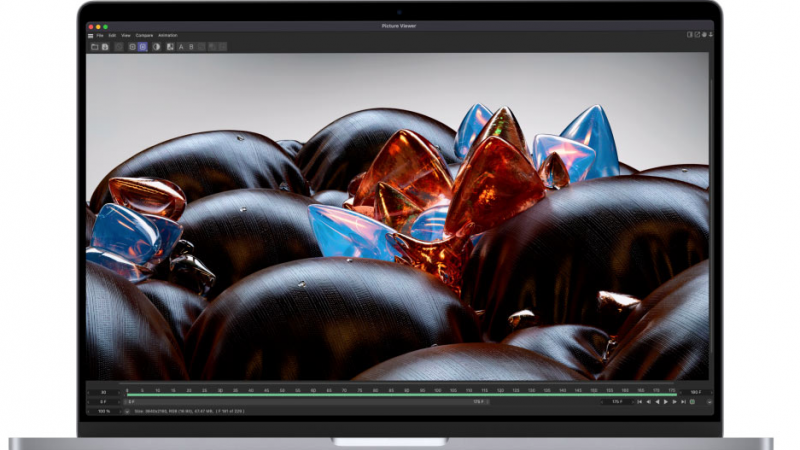 I did a thing 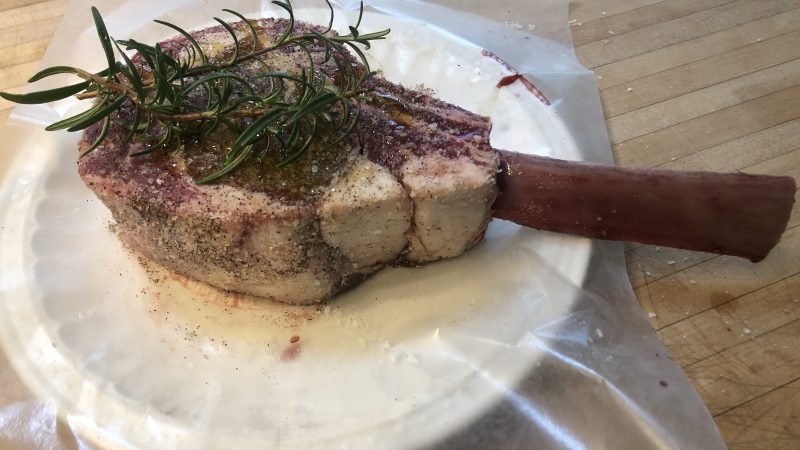 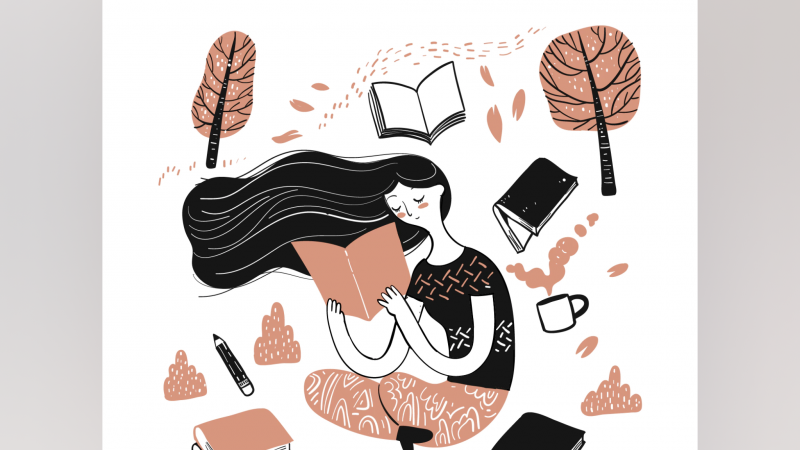 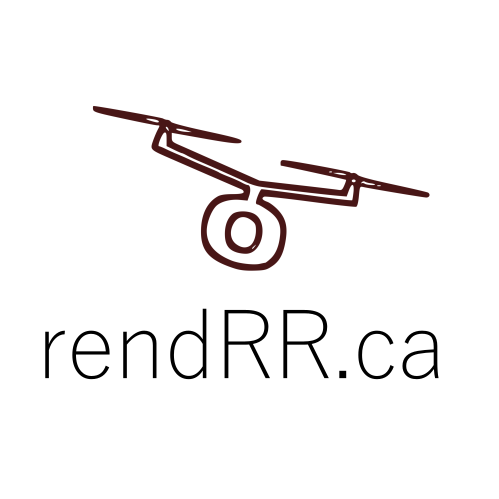